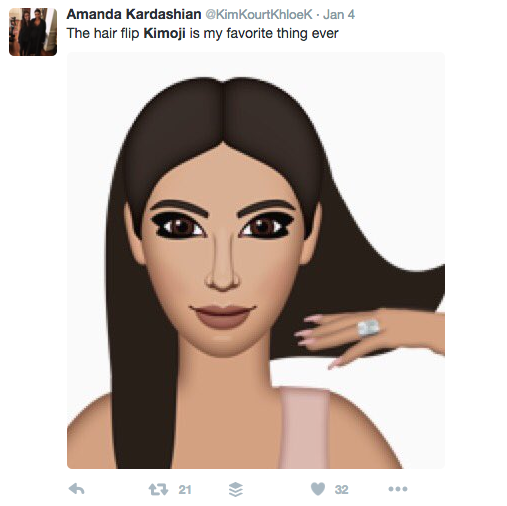 Since the release in late 2015, KIMOJI has been dominating the app store in the paid app category. Kanye West has even taken to talking about the apps success in his new song ‘Facts’.

“Kimoji just shut down the App Store, we made a million a minute.”

The app features iconic Kim images, from the ‘Kim crying’ meme to contouring, hair flicks and bootylicious swimwear. For $2.99 AUD a user has “access to 250+ exclusive emoji and sticker designs – along with an integrated QWERTY keyboard”. Unfortunately it seems most users have glossed over the key word in this description – stickers. The KIMOJIs appear as stickers or pictures similar to others like Pusheen and Power rangers available for download in messaging apps such as Facebook Messenger and Whatsapp. 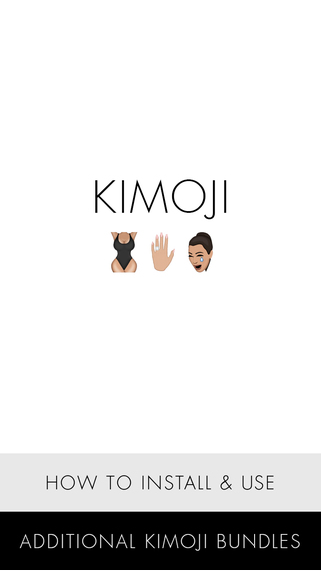 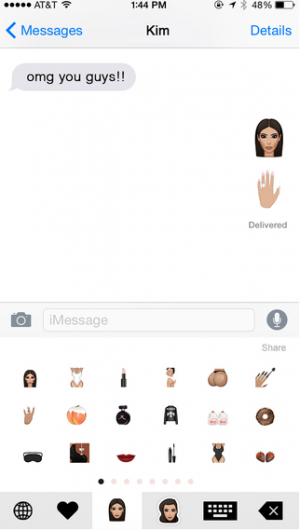 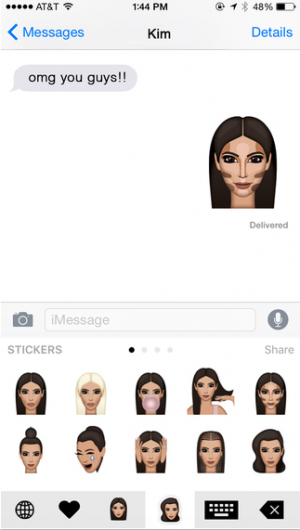 App store reviews reveal users are feeling a little low after reaslising that Kim’s butt will not in fact appear next to the unicorn emoji in the keyboard they use for text messaging. One and two star ratings appear next to review titles such as Misled and Read this before buying. Looks like this KIMOJI would come in handy.

Despite the somewhat misleading name, KIMOJI has won over the hearts of many fans that want to add a little more sass to their instant messaging. Social media is filled with fan requests for the app to expand its functionality. It begs the question – will we be seeing more of these branded keyboards? We’ll be keeping a close eye on the app store.

Brisbane Stylist @annabelfalco Shows us how to: sh

Fashionista @carlyamcdonagh donated some of her mo

Was amazing to work with @VinniesQld on an influen

Was amazing to leverage the cult following of the