We are the leading agency for Influencer Marketing. Our in house team of Australian specialists are digital marketing experts with holistic experience across influencer marketing, social strategy, creative development and project management.

The idea for The Exposure Co. was developed in 2013 when trying to recruit influential Australian influencers to promote a new e-commerce business. In the absence of a useful search functionality, finding the right influencers took hours of manually crawling through social channels, hoping to stumble across individuals who fit the brief. To add to the frustration, some of these influencers who initially showed interest would prove to be unreliable.

BUT the influencers who did deliver produced amazing results and the overall campaign was a huge success in terms of brand exposure and ultimately sales. The potential of Influencer Marketing had been proven first hand. 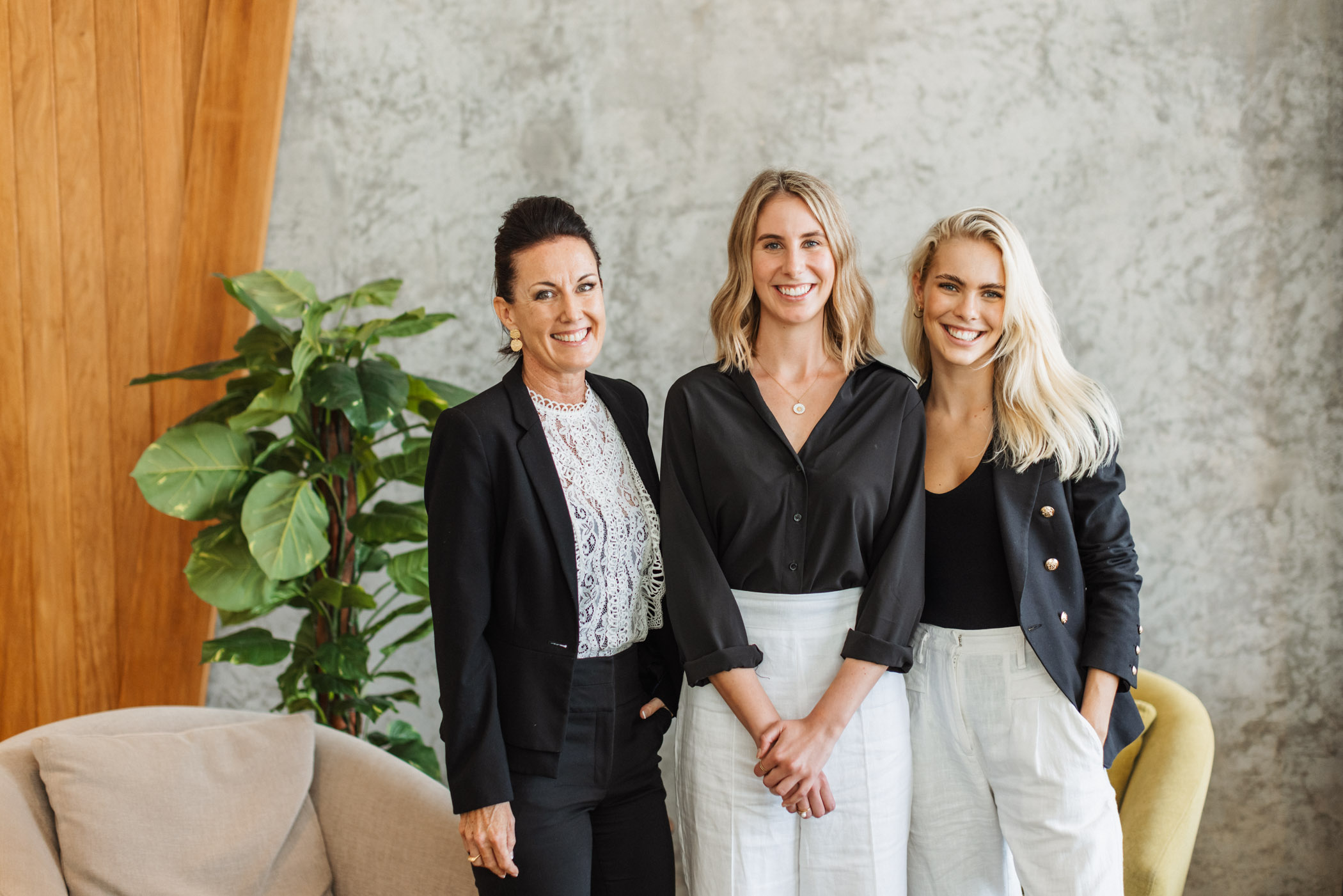 Like what you see? We’ll only need a few details from you, then we can send you our pricing and a bit about how we work.

@salty.wheels powering their getaway with @ecoflow