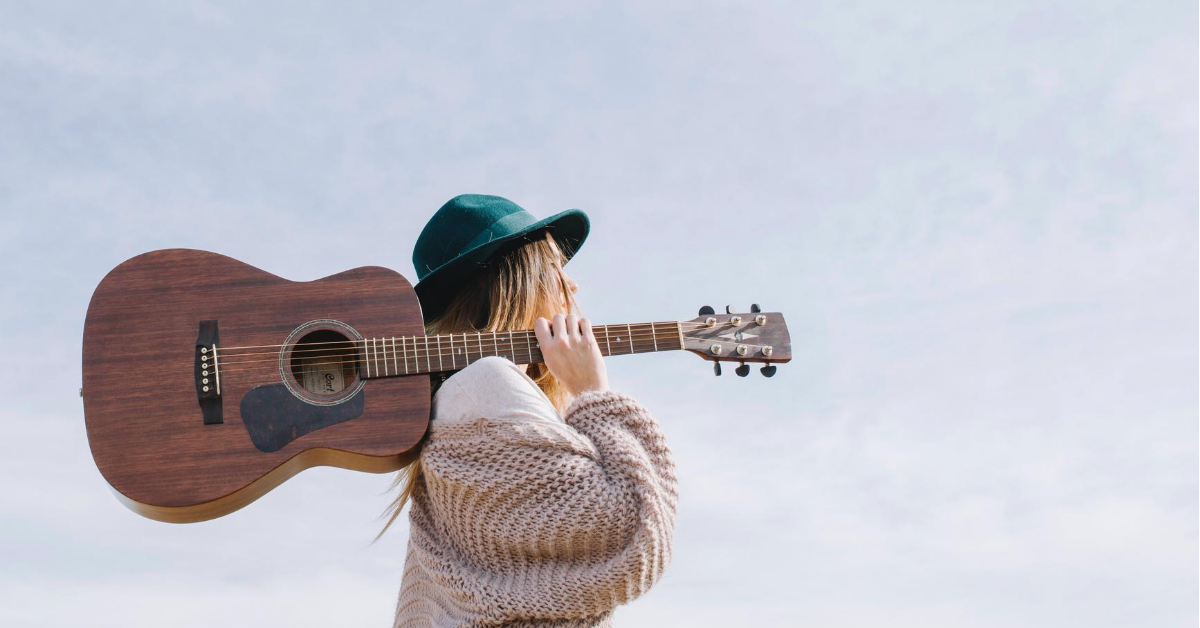 Since launching in 2017, TikTok has accumulated over two billion users and is the fastest growing social media platform worldwide. Whilst many of us know it as the creative platform where ‘TikTokers’ post videos of the latest dance challenges, lip-syncing battles or comedic skits, the app is also reshaping the music industry, with many artists using it to launch singles or entice listeners globally.

In this blog post, we’ve compiled five of today’s hottest hits by Aussie artists that have entered the charts and achieved global success, thanks to TikTok.

Dance Monkey: Tones and I

Tones and I’s hit single Dance Monkey made its debut on TikTok in early 2019. The quirkiness and catchiness of the song rapidly sparked interest amongst users, with the ‘Dance Monkey Challenge’ quickly becoming a viral sensation. Over 7.5 million TikTokers have responded to the challenge and with such high interest, it is no surprise Dance Monkey topped the music charts in 30+ countries and remained #1 for 24 weeks in the Australian Singles Charts.

Despite writing songs for international artists Louis Tomlinson, Keith Urban and Demi Lovato, New South Welshman Sam Fischer’s career skyrocketed after his single This City went viral on TikTok. Written as a diary entry expressing his lonely heart and sadness living in LA, This City gained mass attention in 2020, with over 1 billion TikTok views. 1.7 million TikTokers have created videos using the song, with many using the track to show their loneliness being away from loved ones during COVID-19, using the line ‘it’s been a couple of months since I felt like I’m home.’ Thanks to TikTok, This City has reached 100 million streams on Spotify and this week hit #1 on the Aria’s Australian Artists Singles Charts, overtaking fellow Aussie Guy Sebastian and his new single ‘Standing With You.’

Jaycee: Lie to You and I Got a Thing

Perth born singer and rapper Jaycee’s music career has been on an upward trajectory since joining TikTok in 2019. Using his 500K followers, Jaycee has successfully released two hit singles, I Got a Thing and Lie to You, jointly accumulating 5 million views on TikTok. TikTokers have created videos using both singles over 10 000 times and both songs have since been added to the tracklists of Nova and the Hit Network. Jaycee is one to watch in 2020.

Sia: Elastic Heart and Together

Whilst not a new track, Aussie artist Sia’s song Elastic Heart has re-entered the Aria’s Australian Artist Singles Chart this year, thanks to TikTok. The song has accumulated 14.1 million views on the platform and 12 000 TikTokers have used the track to showcase their choreography or to share stories of triumph. Sia’s latest single Together was also posted to TikTok and has seen over 100K videos created. As a song about self-love and self-acceptance, many TikTokers have used the track to post videos celebrating themselves and their strength during PRIDE month. Together comes in at #13 on the Aria Australian Artist Singles Chart this week and has previously reached #1 on the UK Singles Charts.

Similar to Sia, Dean Lewis’ 2016 released single Waves has reappeared in the Aussie charts, thanks to TikTok. Having posted the official audio to his TikTok, Dean Lewis has seen 60.9K TikTokers respond to the track, with many using it to duet with the artist or to as a message of hope to others. Waves is once again climbing the charts, coming in at #20 this week on the Aria Australian Artist Singles Chart.

As TikTok continues to see Aussie artists soar to new heights, we are not surprised to find major radio stations using the app to determine their tracklists and the artists to watch each week. Comment below and let us know if you know these songs thanks to your TikTok feeds.

@salty.wheels powering their getaway with @ecoflow